Ombudsman Joyanna Smith joined We Act Radio’s Education Town Hall to share her experiences in the office. She relates, for example, how homeless students are sometimes initially denied the right to enroll in a local school and how her office advocates for individuals and pushes for better education of office staff.

Responding to individual situations across the District, the Ombudsman is also in a position to notice patterns and advocate for broader changes, where possible. Ms. Smith describes her office’s work, implications of the office’s findings, and the successes and struggles of this resource for students and their families.

Listen to her full discussion here.

D.C. Board of Education names ombudsman as liaison between families, schools by Emma Brown (April 10, 2014)

DC schools may be too quick to expel and suspend students by Natalie Wexler (May 5, 2015) 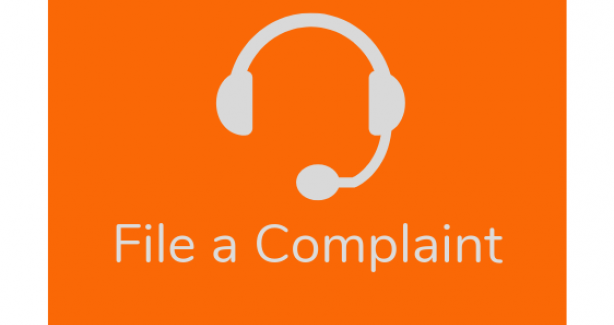