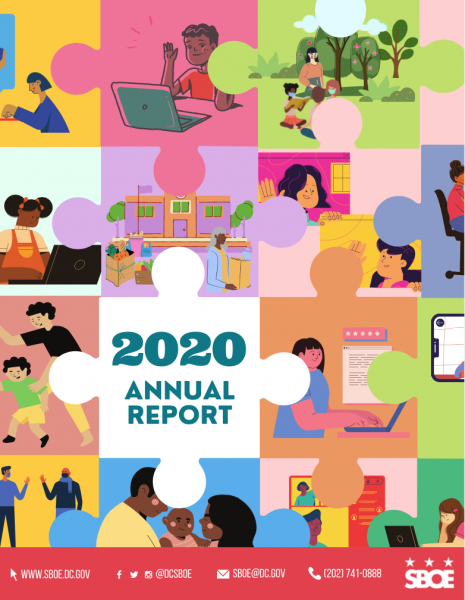 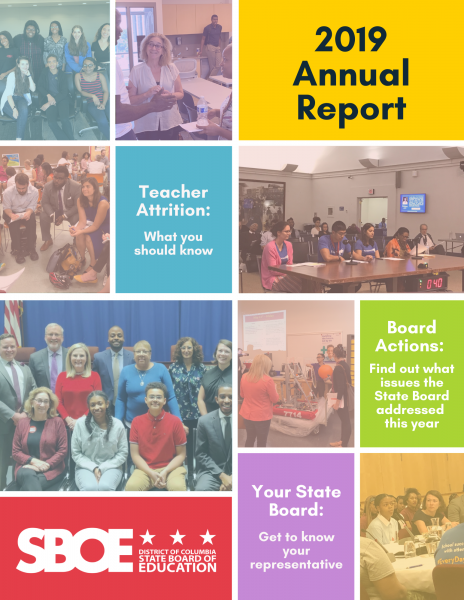 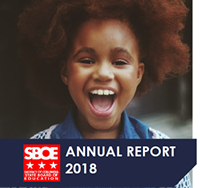 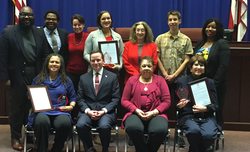 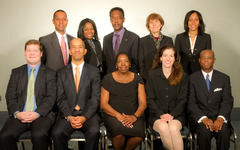 The District is committed to a transparent, open form of government. District agency websites are required to make certain records available online to the public, if those records exist. In cases where these records exist but are not yet available online, agencies are working to provide them as soon as possible. If you have any questions, please contact the FOIA Officer.

If you cannot find the information you are looking for here or elsewhere on DC.gov you can submit a FOIA request online via the DC government Public FOIA Portal. Requests may also be submitted by mail, fax, or email. However, please note that FOIA requests submitted online will be easier to track and process.

To understand the process before making a request, please see foia.dc.gov.

The FOIA Officer is the principal contact point within the DC State Board of Education for advice and policy guidance on matters pertaining to the administration of the FOIA. All requests are handled professionally and expeditiously. The State Board's FOIA Officer’s information is listed below.